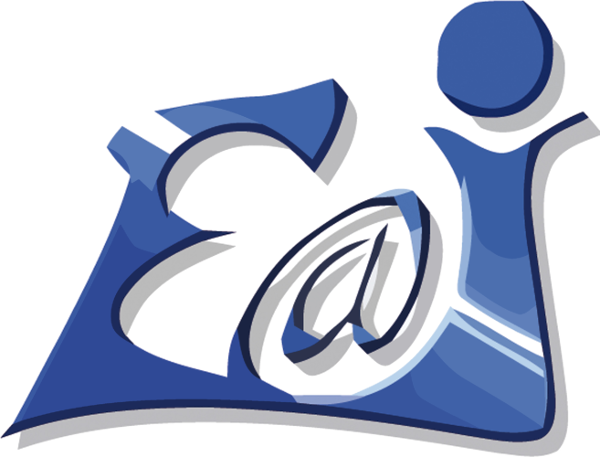 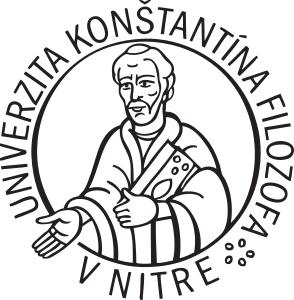 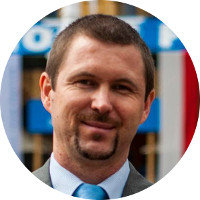 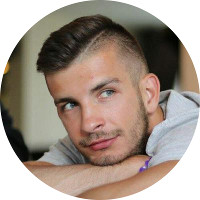 Michal comes from the eastern part of Slovakia and is able to communicate in English, Polish, French, Turkish Esperanto and has set on a mission to learn Hungarian. His love for languages originated from watching Cartoon Network as a child. He has graduated from Teaching of English. However, he has fallen in love with non-formal education and works like youth coach and facilitator of multicultural youth exchanges and training courses. 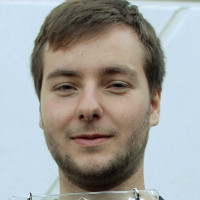 Peter might come from the eastern part of Slovakia, but he has also lived in France for a year as an exchange student and currently resides in Denmark where he studies a MA programme Development and International Relations. His travelling soul has made him fluent in Slovak, Czech, English, French and Danish, and he is currently learning Serbian. Besides learning languages, Peter likes to actively participate in volunteer activities in Slovakia, Denmark and Serbia in his free time, where he has taught English, as well as oragnized summer camps and trips for international students. 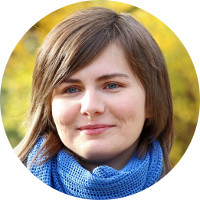 Dorota is from Poland and currently lives in Slovakia. Economist according to her diploma, Esperantist according to her heart. Master of tables and papers. Can’t sleep well if she is not organizing something. Since 2010, she has been organizing international events in various European cities and countries. She has experience in organizing events with up to 1300 participants. 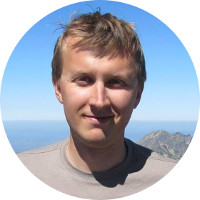 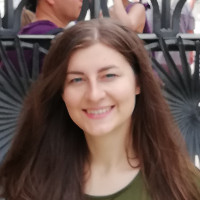 Petronela was born in western Slovakia near Trenčín. She studied Political and Cultural Geography at the University of Ostrava. Her passion for foreign languages, countries and cultures made her live, work and study in the Czech Republic, Belgium, United Kingdom and China. Professionally is active in the area of university international relations. Her favourite task has always been communication and interaction with foreign students. Currently fluent in English, Czech, less fluent in French, fighting with Chinese characters and tones.

Our organization, Edukado@Interreto (E@I), has long had an idea of organizing a language festival in Slovakia. We’ve been working on the topic of education by means of internet since the beginning (2005), concerning language learning mostly. We create various free multilingual websites. Our activities began by creating the first ever multilingual website for learning the international language Esperanto: lernu.net. Esperanto bears a great significance for us (it’s even the working language in our international office), but we’re busy with other languages, too. We’ve been gradually adding further new projects and languages: slovake.eu, deutsch.info, mluvtecesky.net, lingvo.info, russky.info, polski.info etc. Here you cane find an overview of our projects. Besides creating educational websites, we organize various events as well: trainings, seminars, workshops, conventions, summer schools. We’ve been focusing on languages since the organization came to life, and we’ve already noticed the absence of this kind of event in Slovakia. Thus we thought to change this, and now we’re extremely happy to have found like-minded people with whom now we can prepare the event for you!

We’d like express our gratitude to the Slovak polyglot Lýdia Machová for her cooperation, who actively helps us organize the event as well as promotes effective language learning methods through her company Jazykový mentoring at the same time.